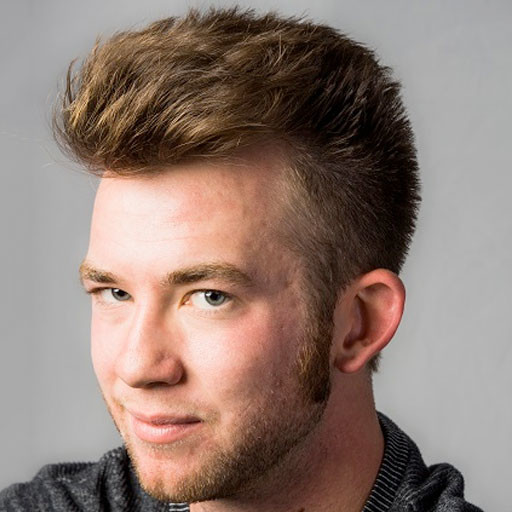 Music Director/Host, Corbin vs. The World (he/him)
Corbin Albaugh is a man of many hats. Humorist, actor, writer, music nerd, and proud luminary of the Forbes 30 Under 30 Under 30K List. He has many emotions and few reservations. His bucket list goals include appearing at WrestleMania and competing on Guy’s Grocery Games. He’s also pretty good at Super Smash Brothers but only for the Nintendo 64.