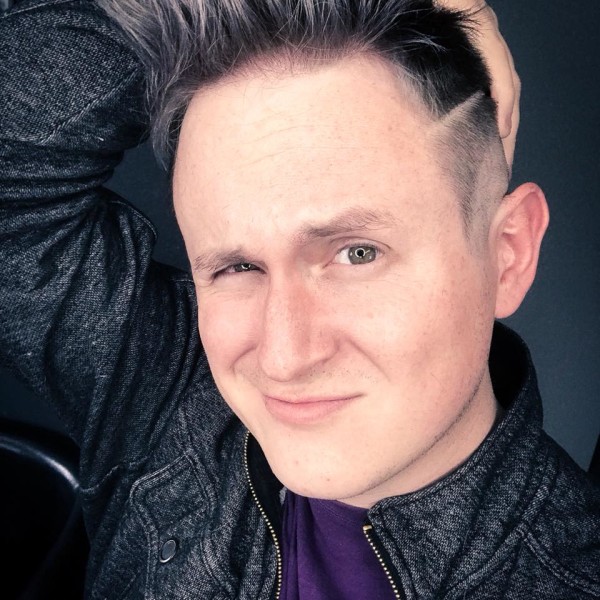 Executive Producer/Co-Founder (he/him)
Charles Kelly is the Co-Owner, and Executive Producer of Loudspeaker Networks. What does that mean, you ask? His goal is to help Loudspeaker with its goal of bringing in high quality shows from a diverse set of people… And to be completely frank, he does a killer job doing that. You can find Charles behind the scenes on many of Loudspeaker's original programs, in front of the mic on his own show “Talk N Roll,” or on all of the major social medias (especially Instagram). Oh, and he has a Corgi.