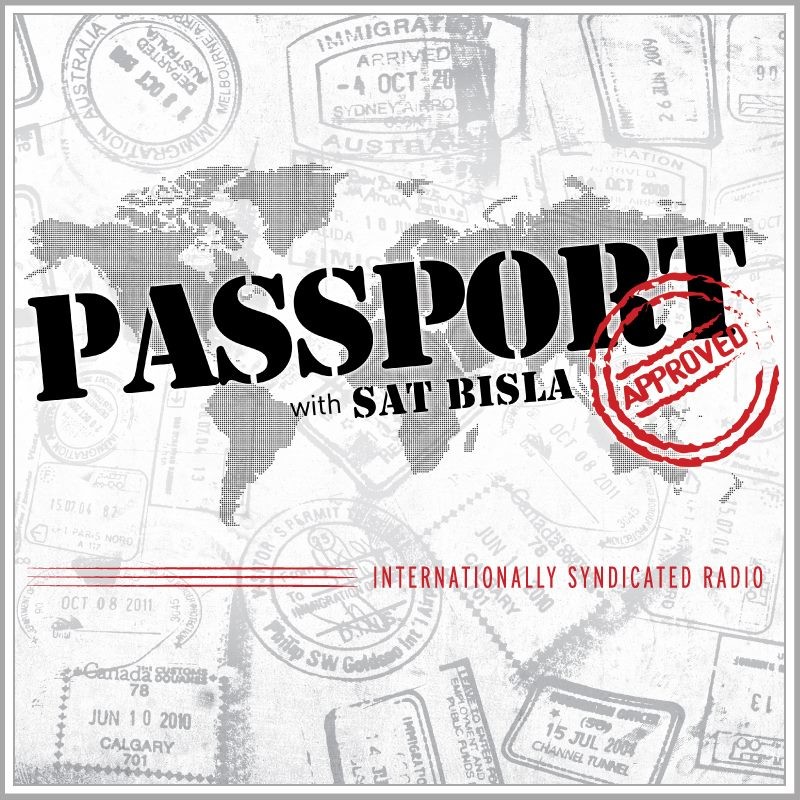 Passport Approved is the creation of British-born/Los Angeles-based DJ Sat Bisla, who was previously a DJ at KCRW and Indie 103.1FM in Los Angeles. Bisla also worked at a number of other music-intensive radio stations in Central California, including KKDJ "The Edge" Fresno, where he hosted/programmed a weekly import show and was also the station's Music Director. 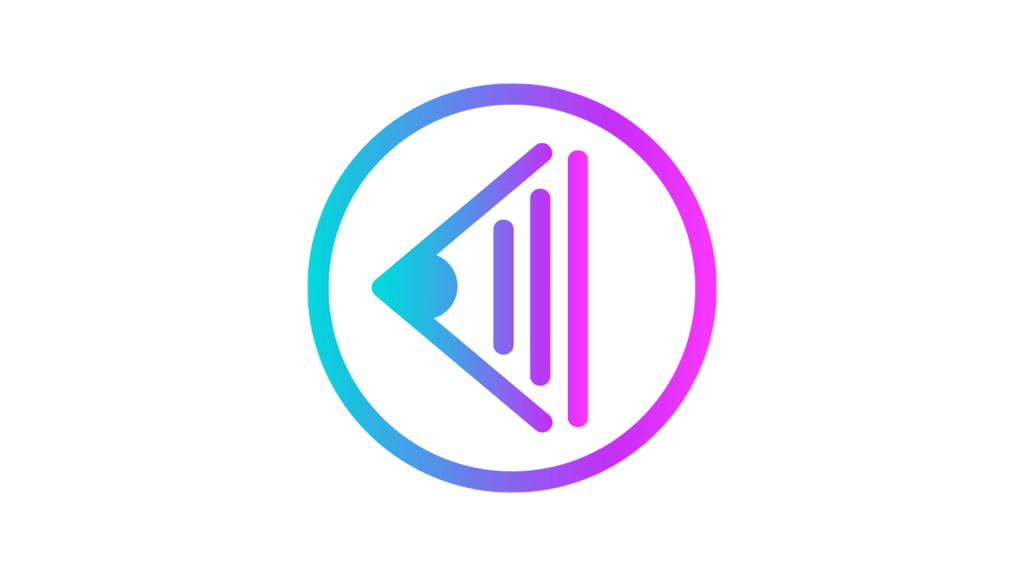 An update for our community. 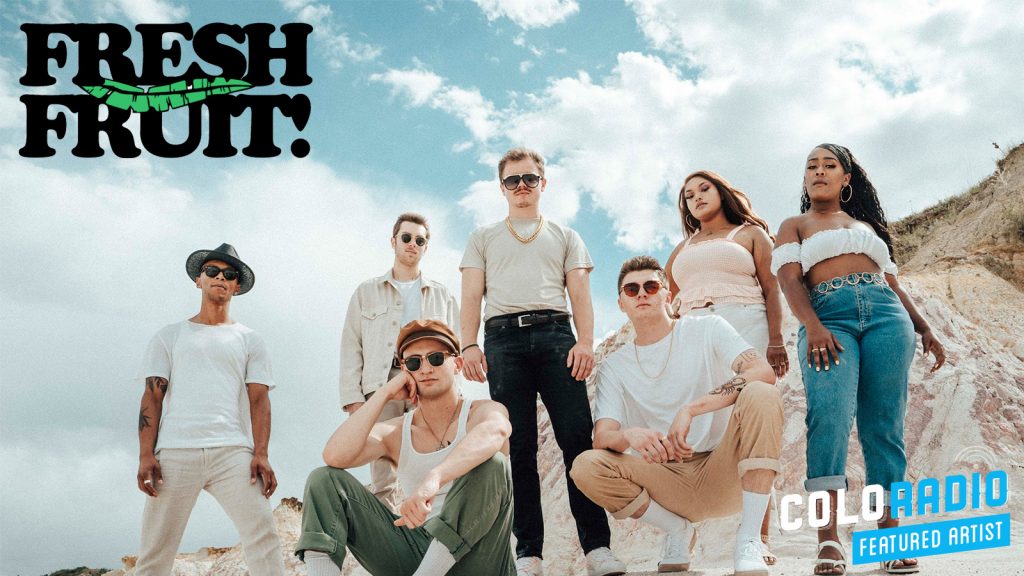 Our ColoRadio featured artist for January! 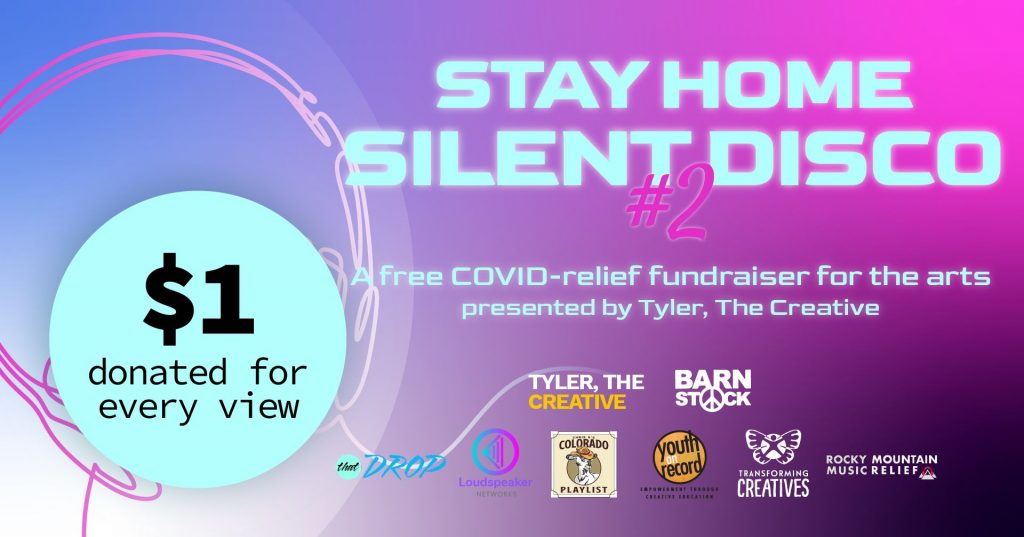 This free live stream is donating $1 per viewer to arts non-profits with COVID Relief.