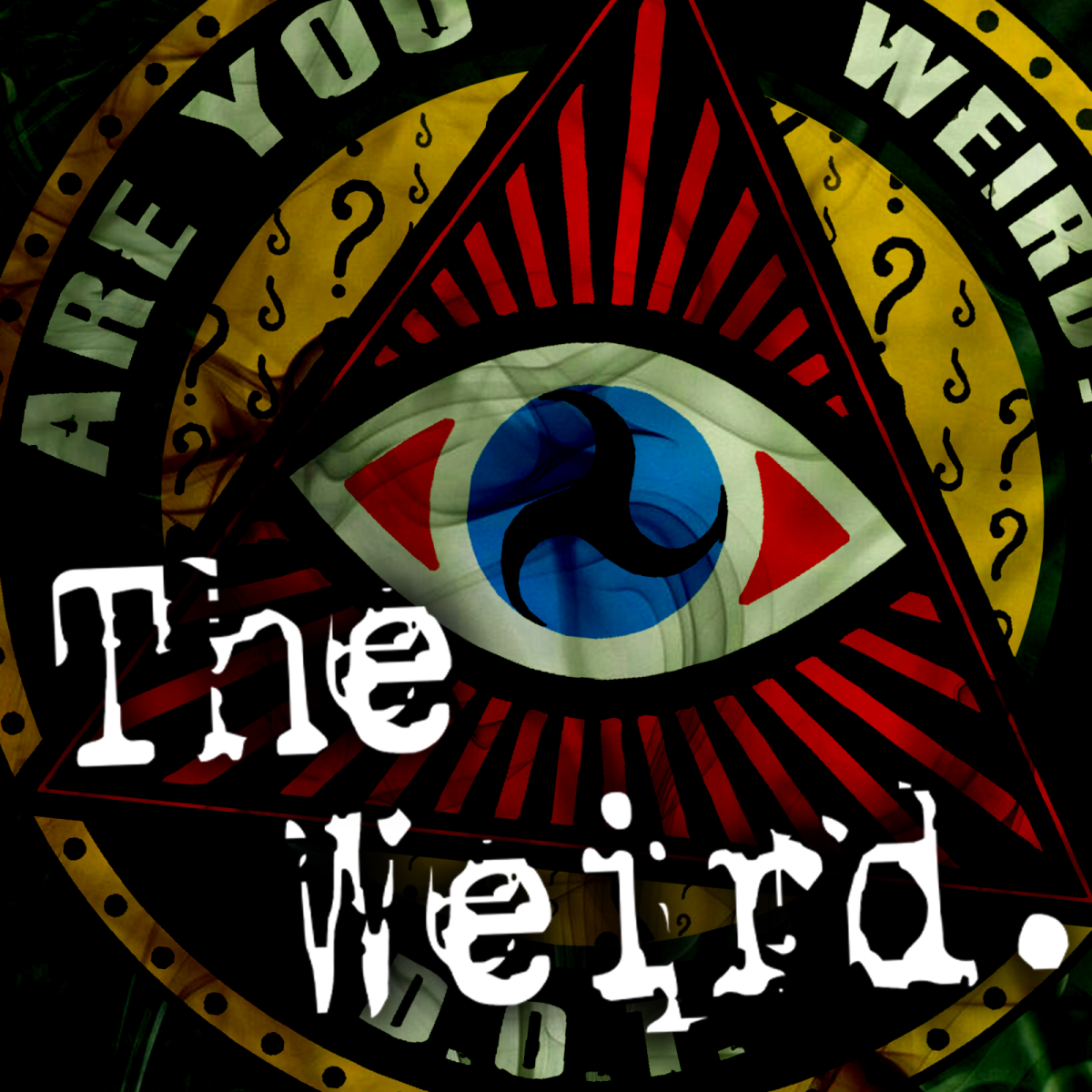 Tuesdays at 7:00pm Mountain
At its core, The Weird is a wildly nerdy show created with wildly nerdy love (they say it's the purest kind) by three queer, nonbinary folks with varying levels of Brain Worms who wanted to show listeners a good time playing a funny, spooky game.
Megan and Scottye wanted to show listeners a good time playing a funny, spooky game. Charles wanted to make something that pushed the boundaries of sound design and fuzzed the line between audio fiction and actual-play. And also make a game like Monster of the Week but With Less of A Hard-On For Murder.
Did we accomplish these goals? You be the judge! New episodes air first every other Tuesday night on Loudspeaker Radio and everywhere else Wednesday mornings. Let us know with reviews or emails in an a 340 cipher! And if you want the Extremely Sexy Intended-Listening-Experience, you can pledge to our Patreon and listen to episodes with full, unabridged musical accompaniment, and other extra goodies. Just do it. Don't make it Weird.

Episode Two: The Void - Chapter One 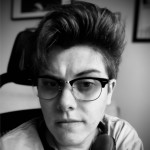 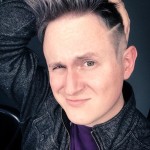 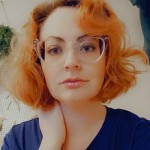 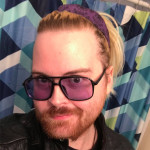 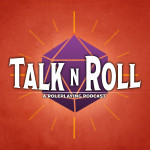